520
435
11
520 manufacturers are happy to work with us and recommend PSP GmbH to their partners
435 customers in Belarus, Kazakhstan, and CIS countries
11 years of successful operation in the industrial equipment and spare parts industry
Our office
4 photos 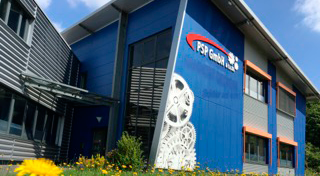 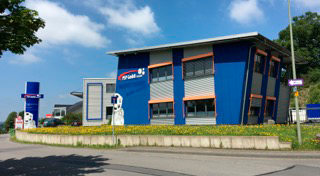 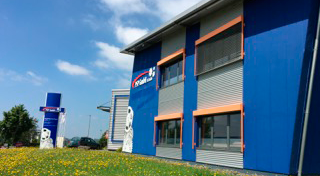 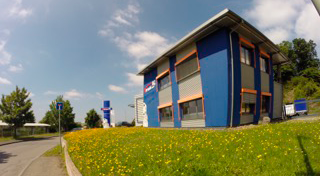 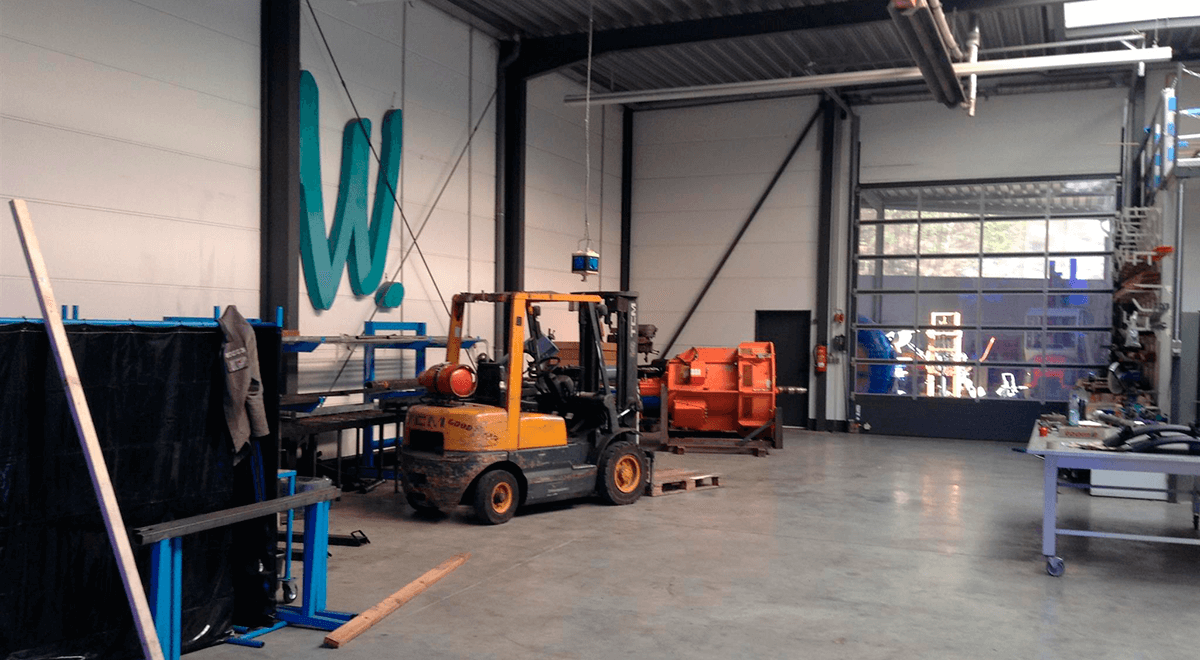 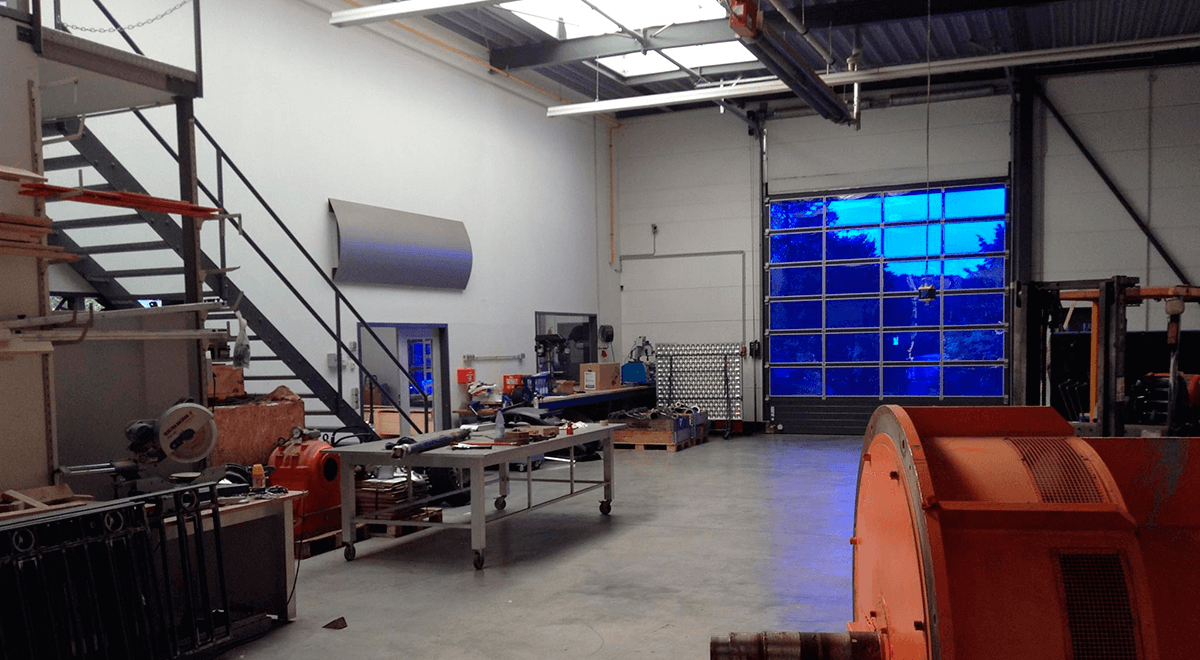 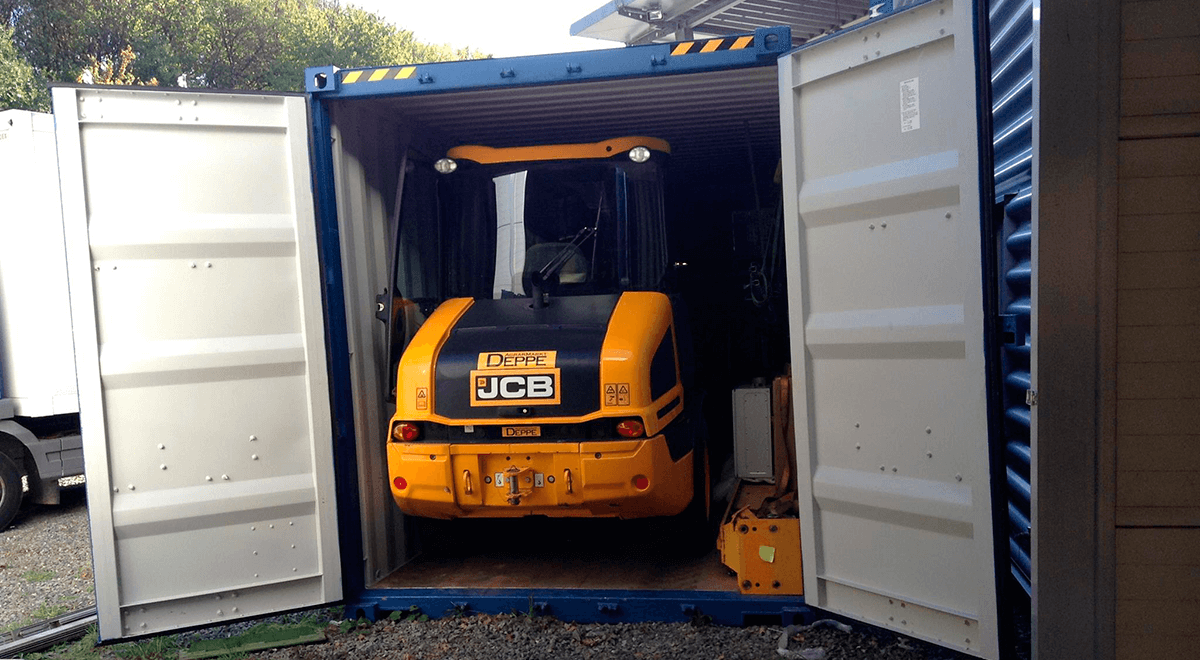 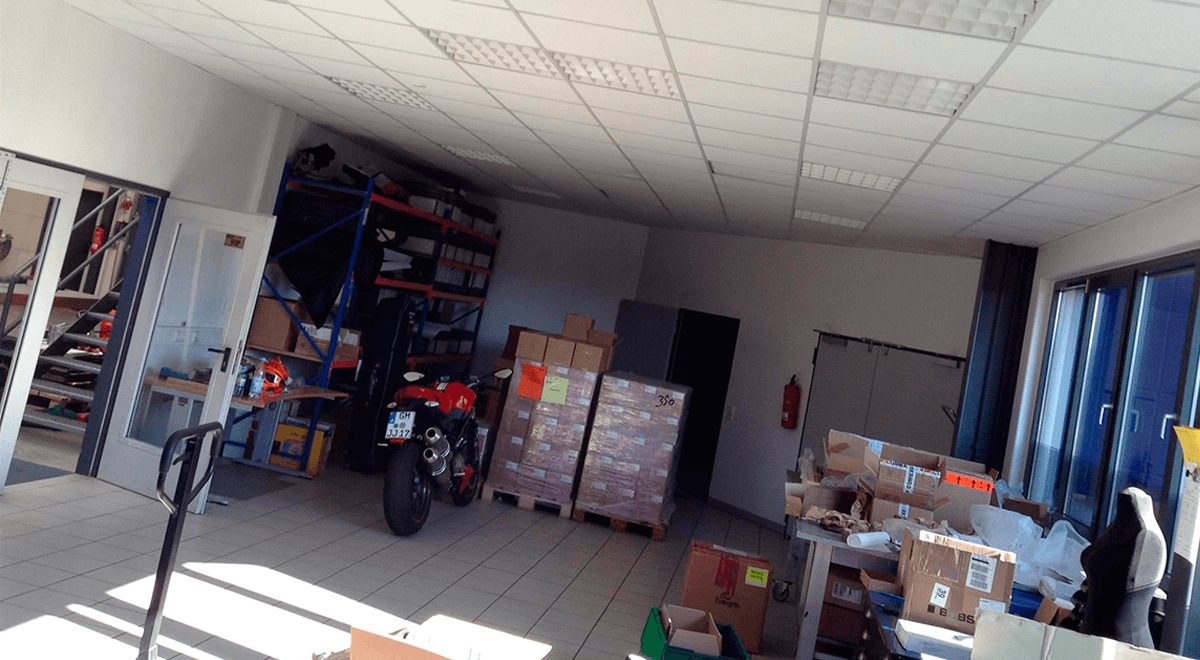 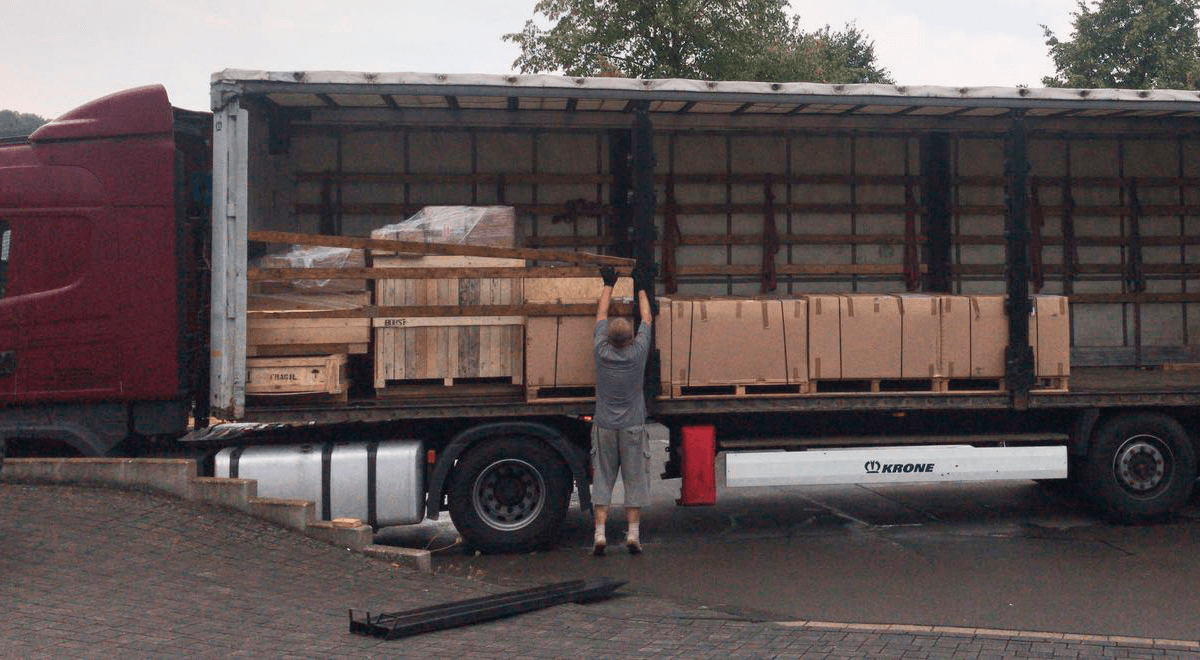 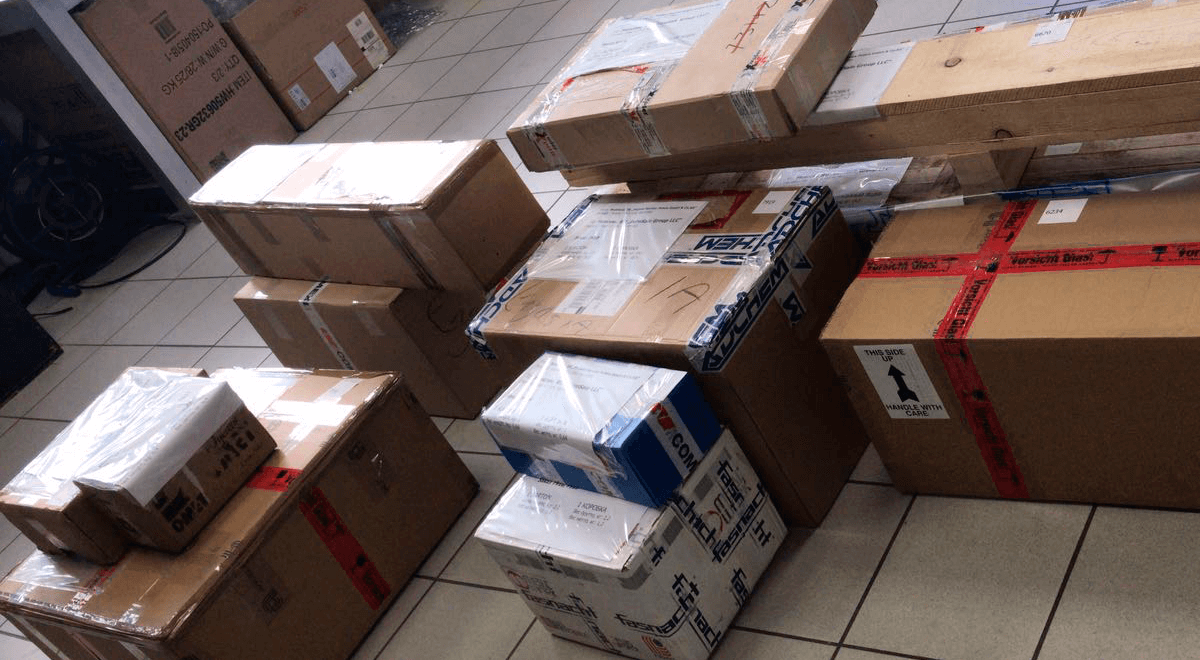 Immediately after that, PSP delivered spare parts for the film and flexible packaging industry. This project promoted the company's rapid development. The same year, the company was involved in the construction of the Royal Totos hydro power plant (Kenya, Africa).

The company begins to collaborate with leading manufacturers of high technology equipment in Europe. PSP is involved in the development of projects for Ukraine, Kazakhstan, Uzbekistan, and Belarus. Projekt Service Peters enters the world market as an industrial equipment and spare parts supplier.

A cooperation agreement with Applied WEB is signed, and hydro power plants for GombeMatadi Hydro Plant and Karawa-Zulu Falls Hydro Plant are built.

PSP signs a representation agreement with ARTEC Machinery GmbH, a manufacturer of highly effective equipment for recycling all kinds of plastic waste.

The company partners up with UNICOR, corrugated pipe producer. PSP participates in a relevant exhibition, strengthening its presence in the market.

A cooperation agreement with Etlinger is signed. PSP becomes an official sponsor of the THB women's soccer team.

A cooperation agreement with Comexi, a major supplier of flexible packaging equipment, is signed.

The design phase of the KIANTHUMBI MINI HYDRO-POWER PLANT hydro power plant is completed. A contract with Kenya Power is signed.

A cooperation agreement with Comexi is extended. PSP, together with a partner, participates in the Rosupak exhibition. Construction of KIANTHUMBI MINI HYDRO-POWER PLANT hydro power plant is underway.

By strengthening its presence in the world market and seeking to offer its partners better terms of supply, PSP GmbH pays particular attention to corporate social responsibility and promotes sports and healthy lifestyle. Our company is an official sponsor of the THB women's soccer team. 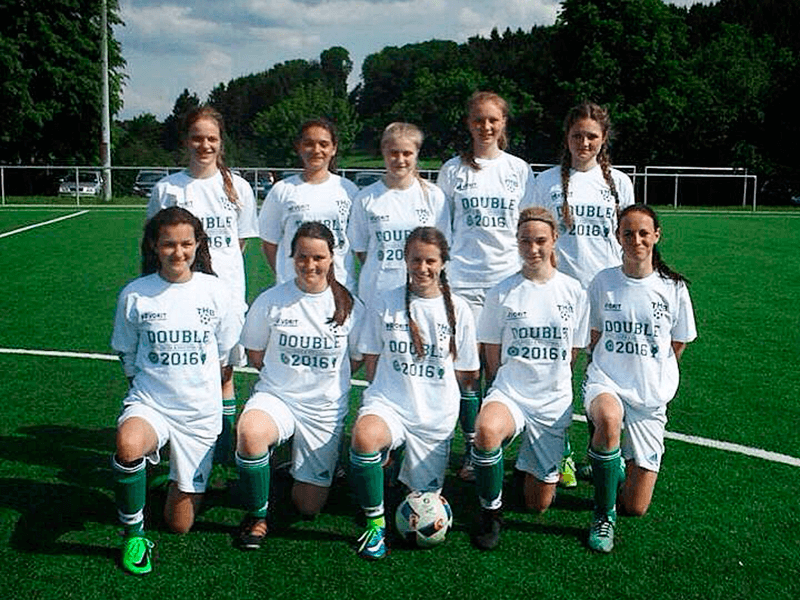 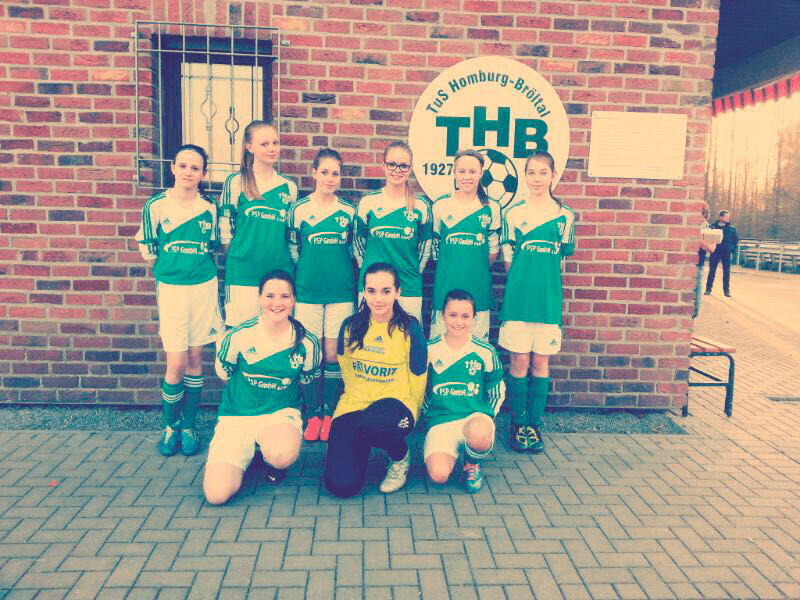 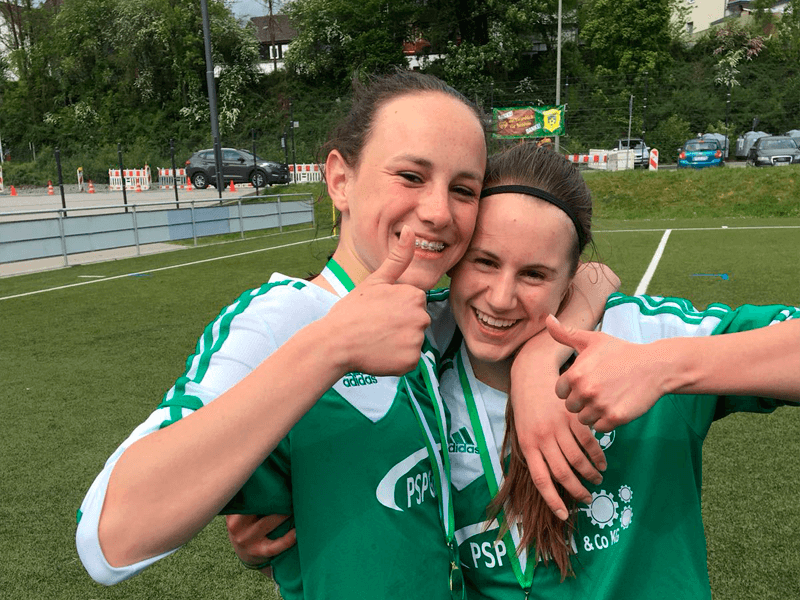 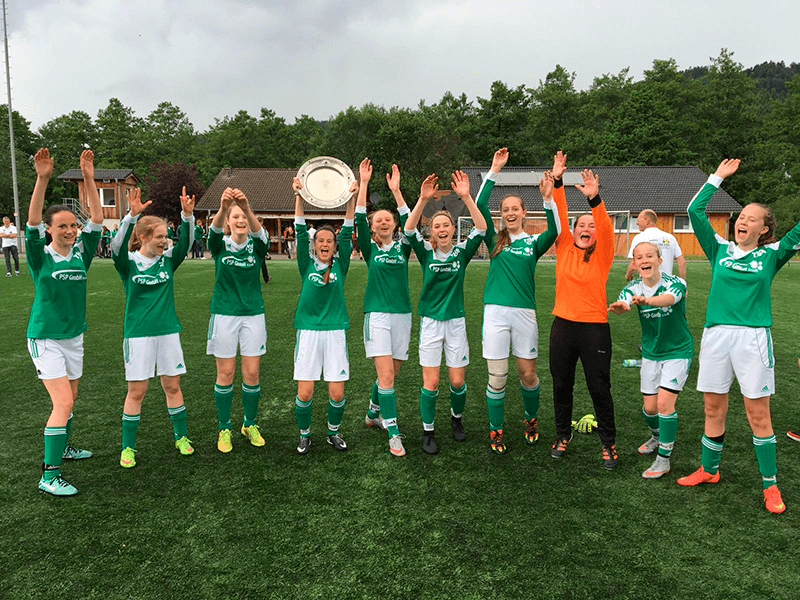 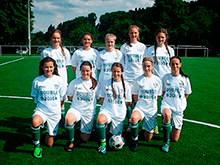 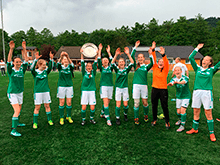